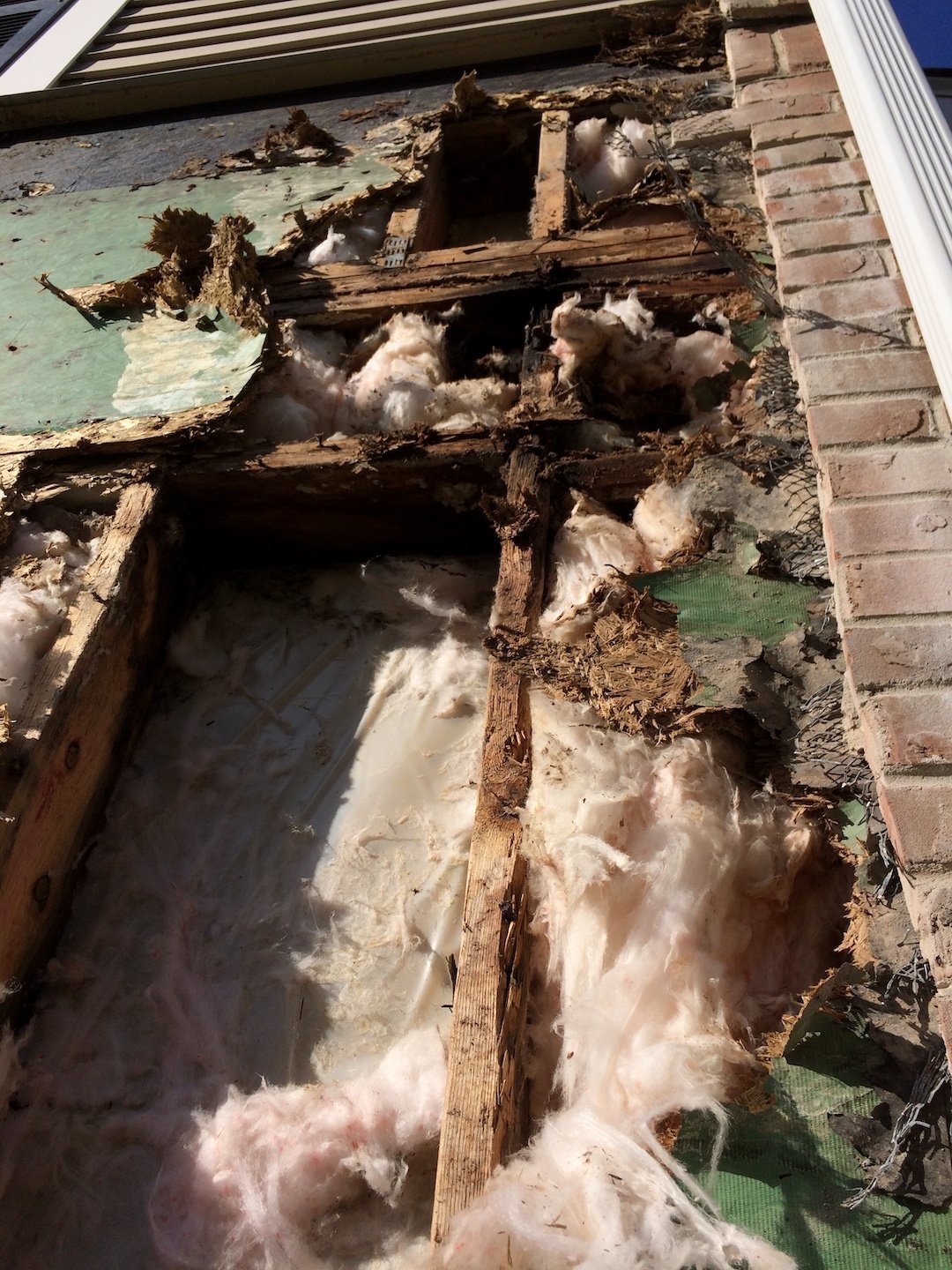 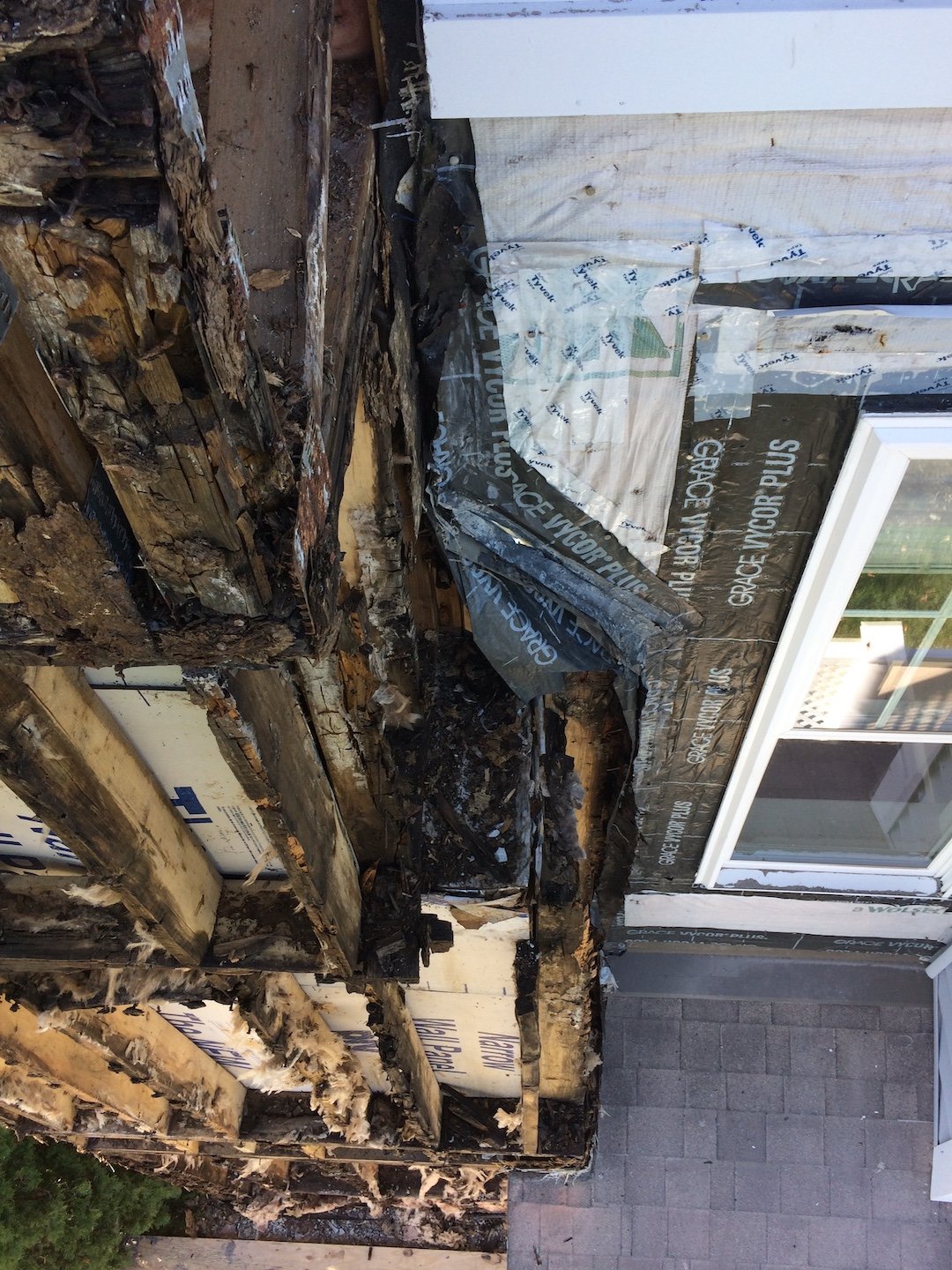 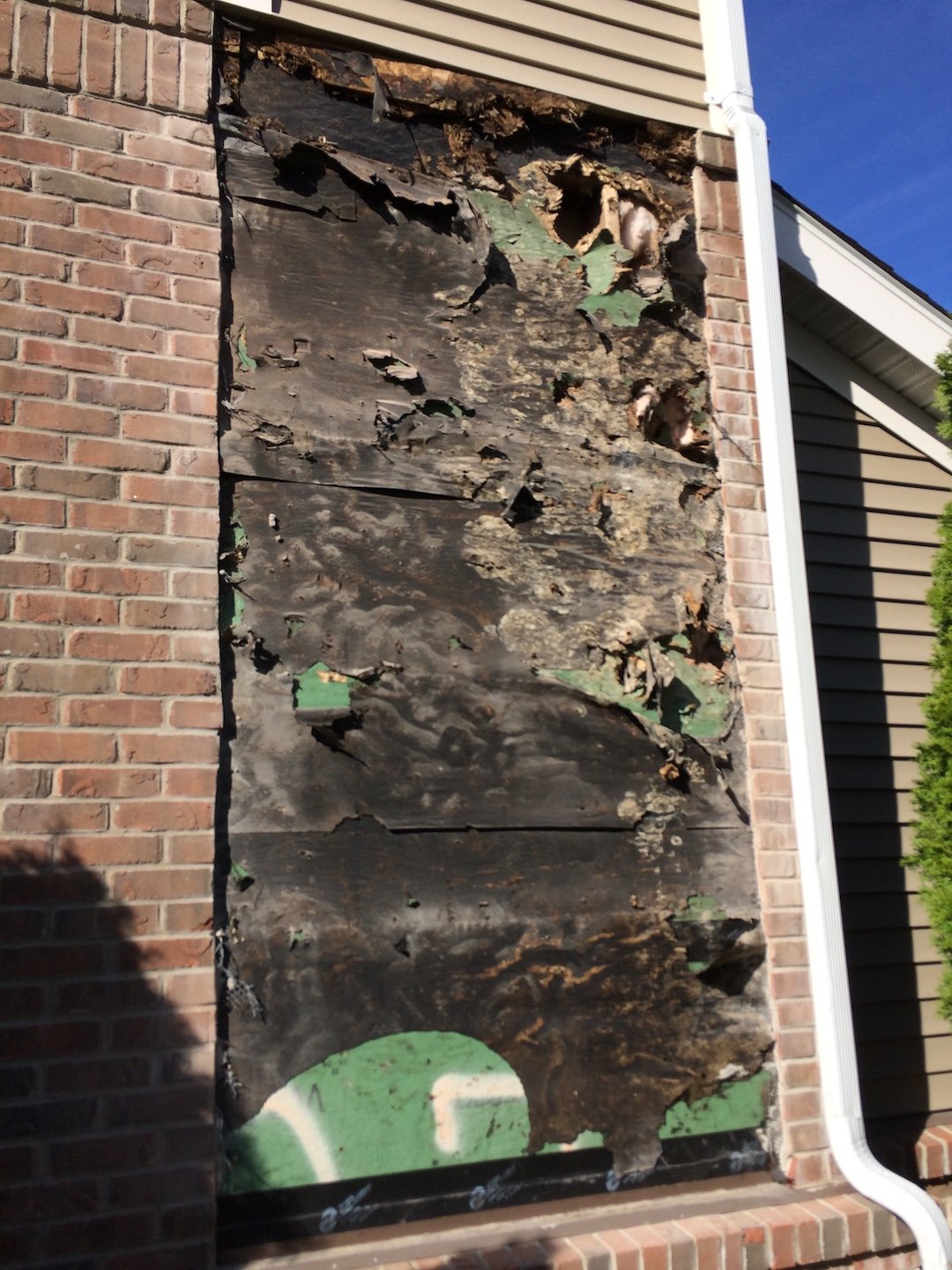 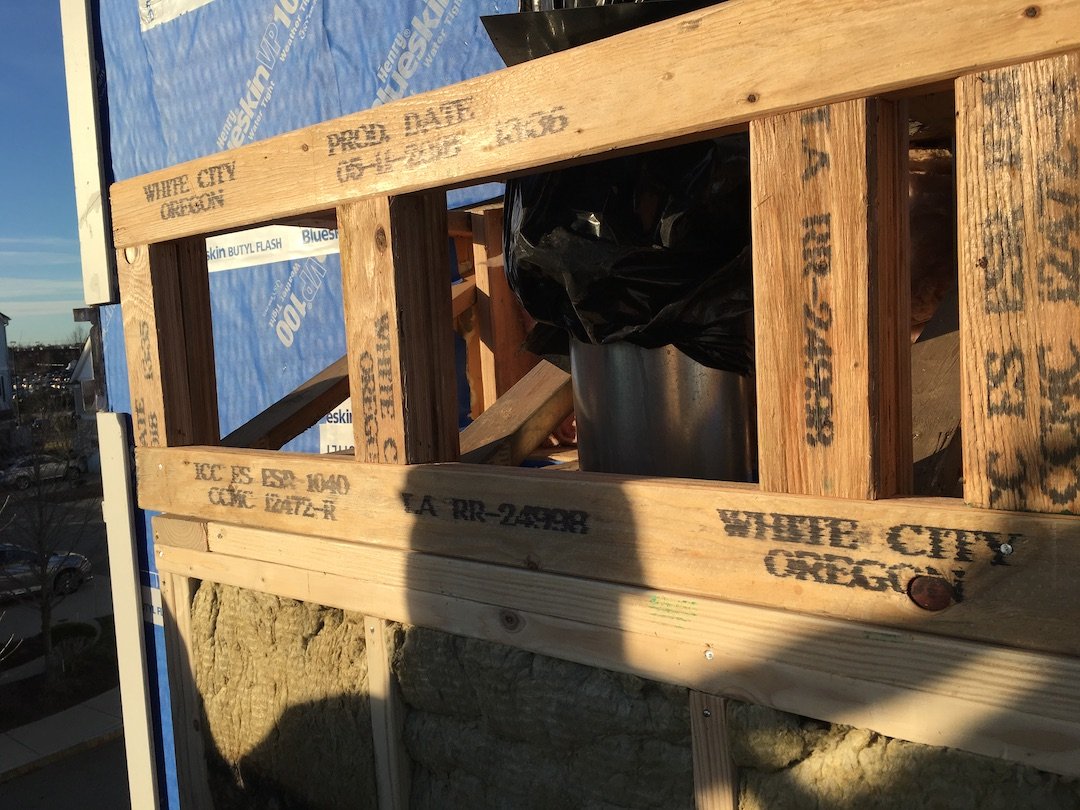 To solve the issue, we:

Contact us to get a free quote for your vital structure. 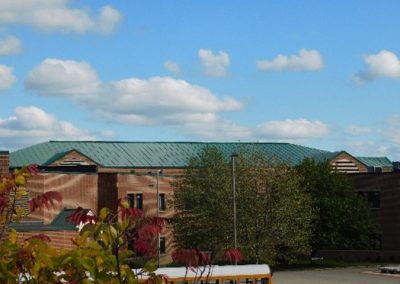 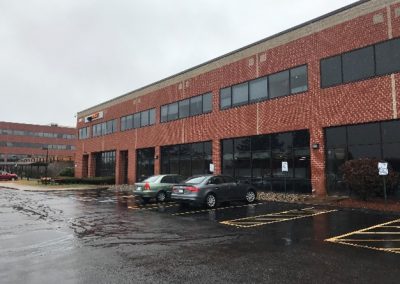 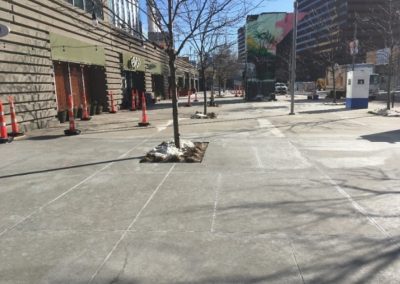 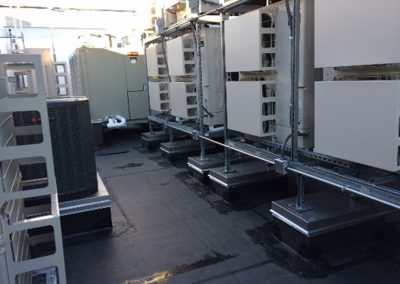 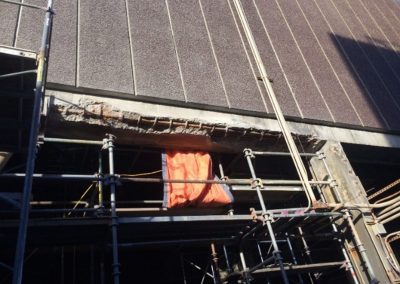 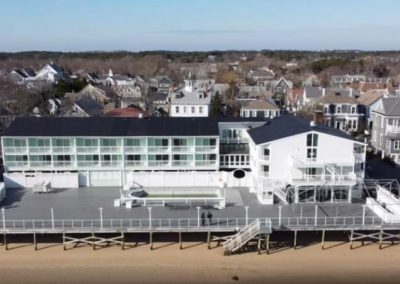 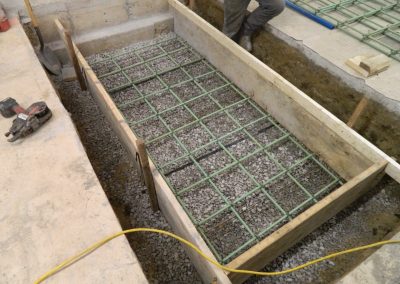 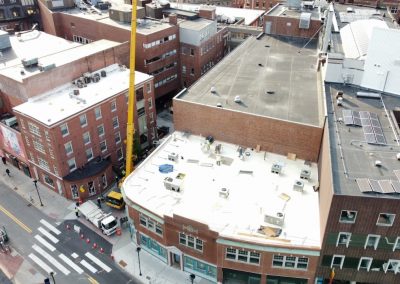 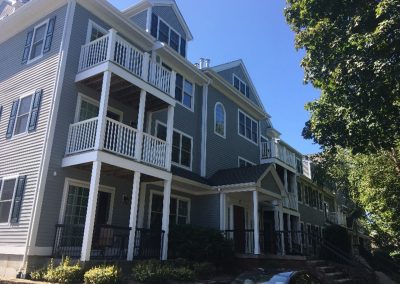 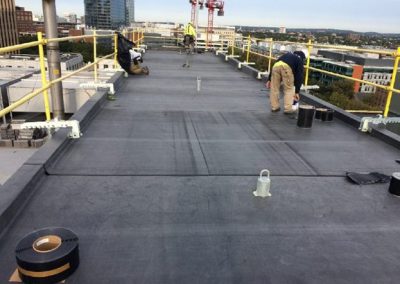