The existing, plaza deck system is an expansive, mixed-use facility that acts as the waterproofing for the roof of an underground parking garage. This plaza also serves as access to multiple storefronts and as such, has multiple planters, trees, and landscape architecture features. The owner reported that they have observed leaking from the garage roof slab, which appears to be sourced from the plaza above. Additionally, the concrete overburden on the plaza is deteriorated and cracked along the balance of the structure. This appeared to be due to poor design, differed maintenance and years of exposure to the environment. 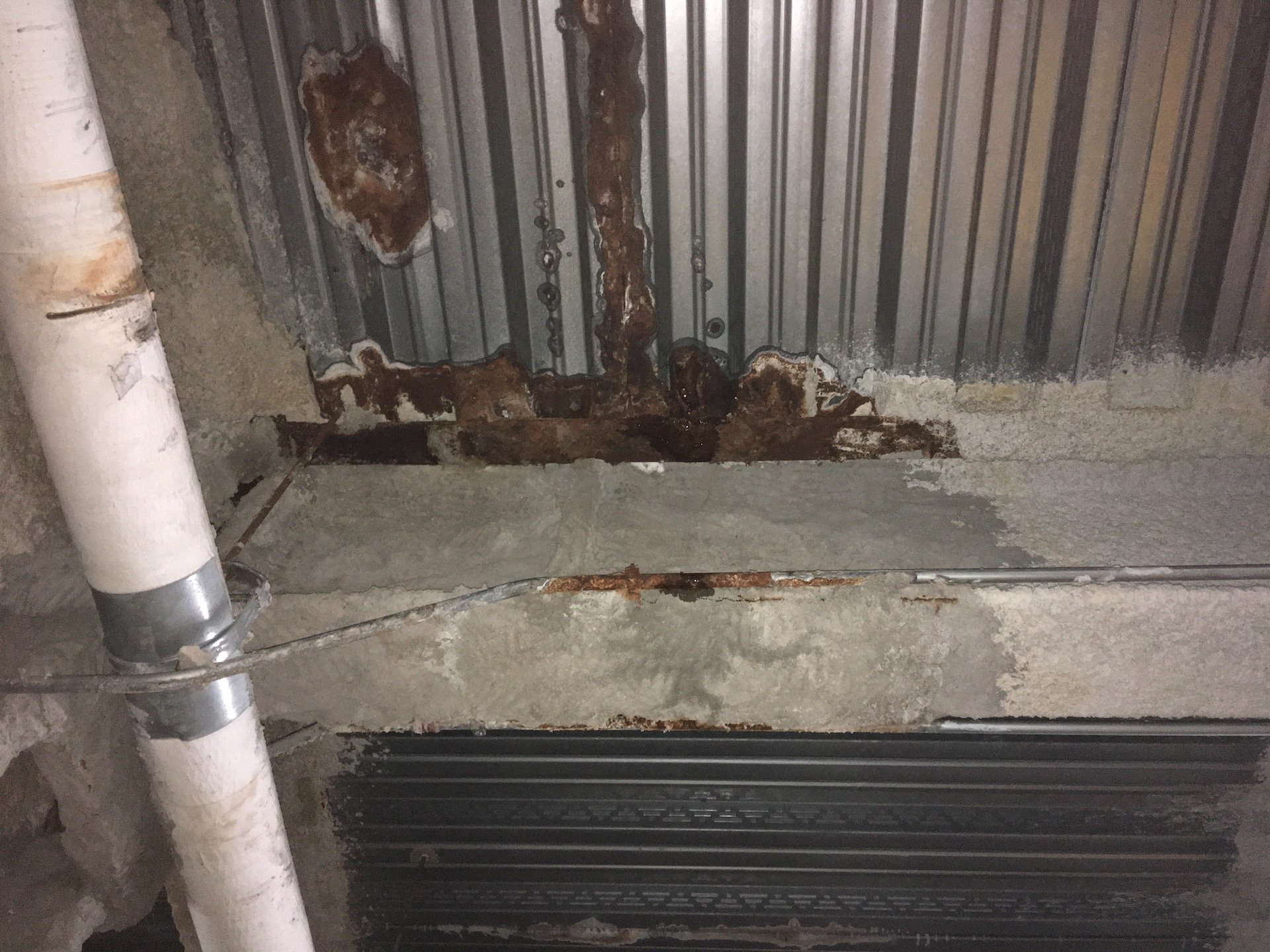 Our ultimate recommendation to the owner was to remove the existing, deficient waterproofing and deteriorated concrete overburden. Then replace each with a new hot-applied waterproofing membrane and concrete paver overburden, respectively. 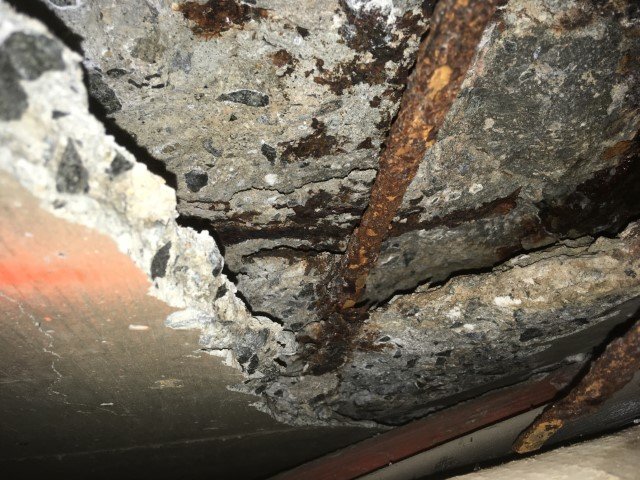 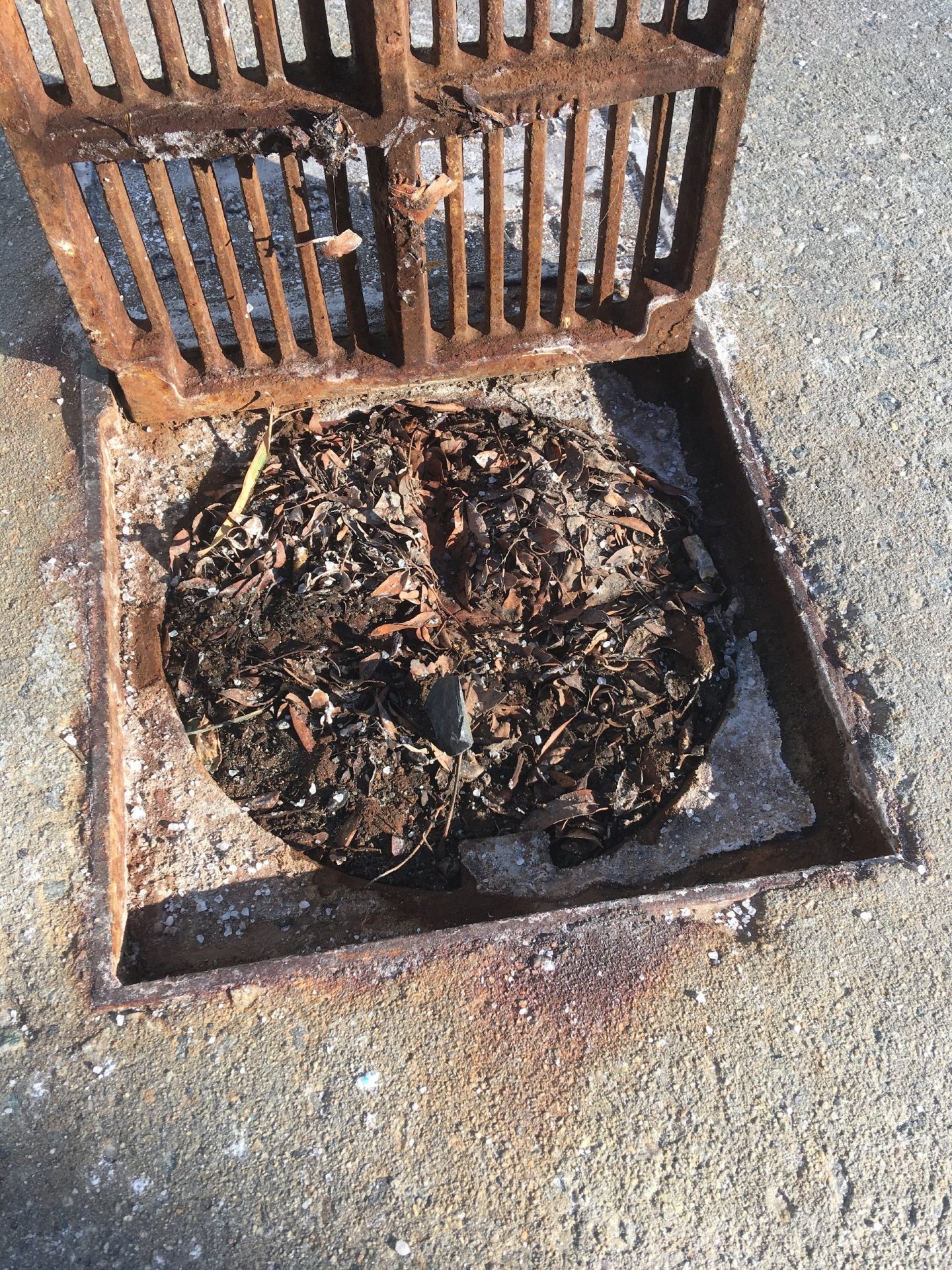 Vital Structures provided an evaluation of the plaza deck and associated waterproofing. Our evaluation included destructive test cuts, programmatic leak testing, excavation of planters, and had a topographic survey performed by sub-consultant. 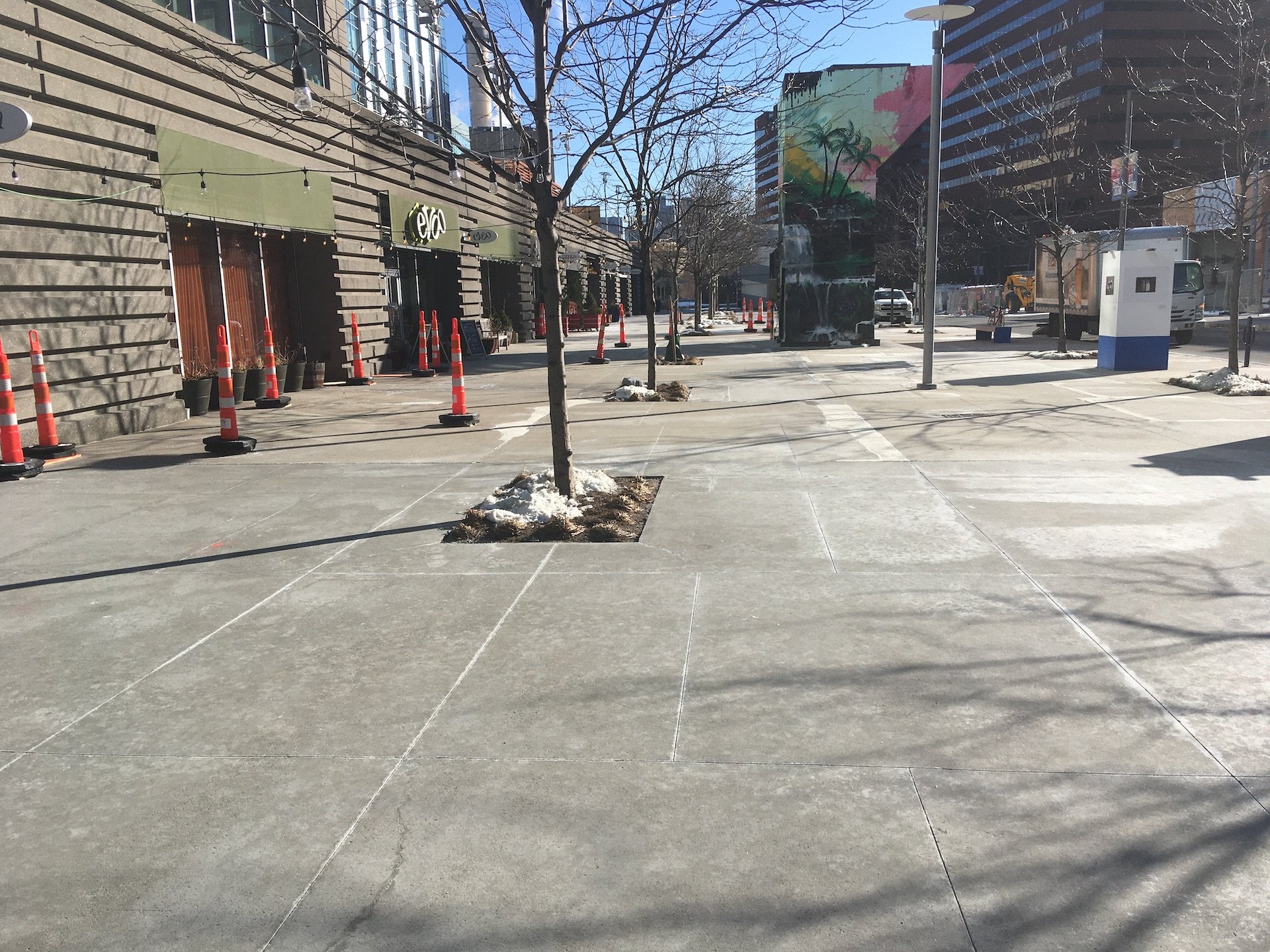 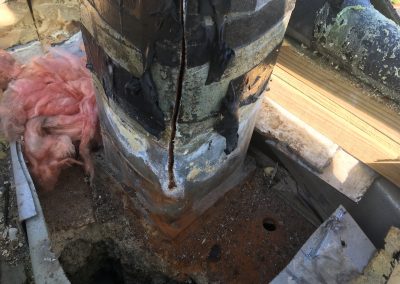 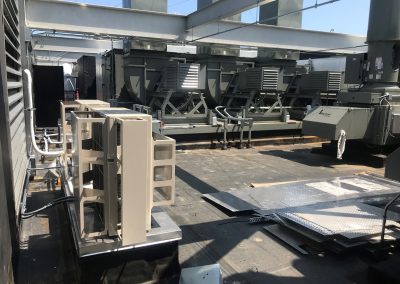 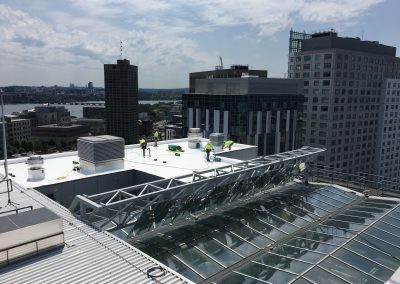 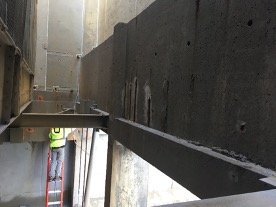 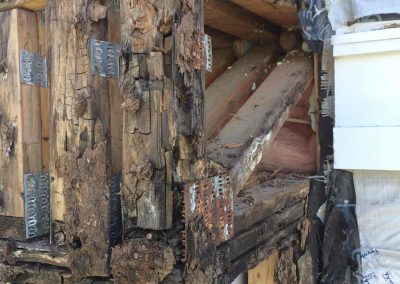 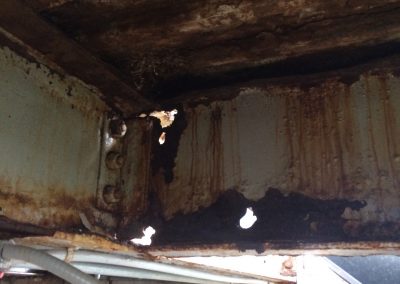 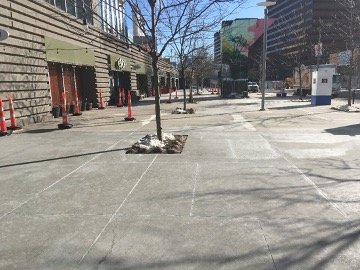 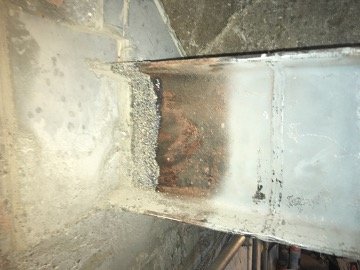 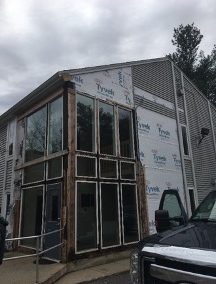